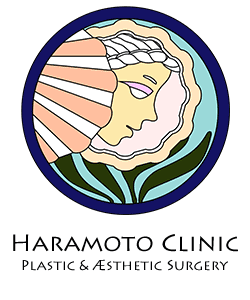 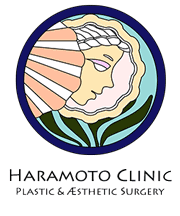 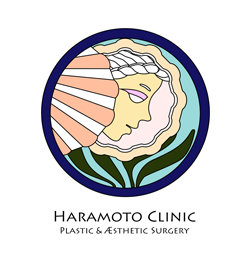 The goddess of beauty and Eros named Aphrodite was born in the sea-form from the genitals of the sky-god Uranus, which was cut off and thrown into the sea by his son, the time-god Cronus. She was floating on a scallop shell off the Cythera Island, then the South Wind steered her ashore in the Cyprus island. King of Gods Zeus married Aphrodite to a small and ugly blacksmith-god named Hephaestus, to avoid conflicting between the other gods who had wanted to marry her.
(Designed by U. Haramoto) 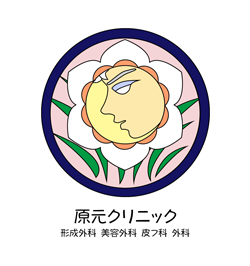 Narcissus in Thespiae of Boeotia (current Viotia) was a son of a river-god named Cephissus and a nymph named Liriope, renowned for his beauty. Meanwhile, a mountain nymph named Echo was punished by Zeus's Wife Hera, because Echo helped Zeus's love affairs with other nymphs; Hera took away her voice except for repeating the last words of the others.
There was a day when Narcissus was walking in the woods. Echo saw him, fell deeply in love, and followed him. However, because Echo could not do anything but only to repeat his words, Narcissus told her to leave him alone. She was heartbroken and spent the rest of her life in lonely glens until nothing but an echo sound remained of her. Nemesis, the goddess of revenge, learned of this story and decided to punish Narcissus. She lured Narcissus to a pool where he saw his own reflection. He didn't realize it was only an image and fell in love with it. He eventually realised that his love could not be addressed and died. After he died, only a beautiful flower, the narcissus was there.
(Designed by U. Haramoto)